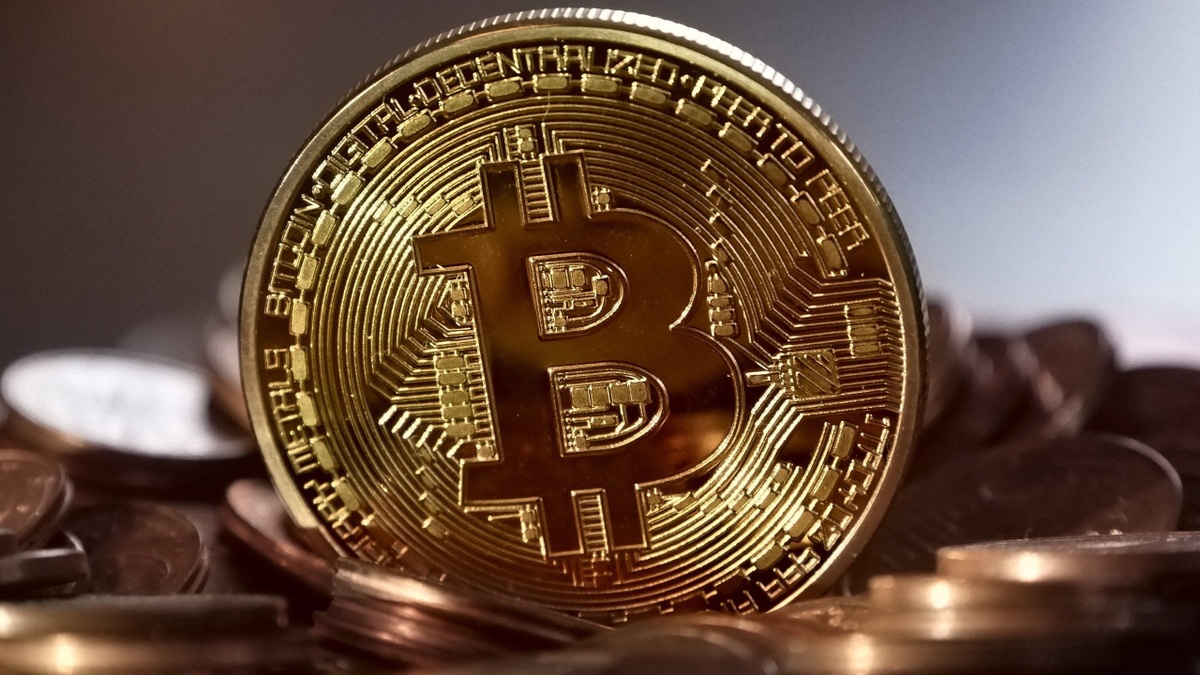 Bitcoin: What is it?

What is this new currency we are hearing so much about? Crypto currency almost sounds like something from a horror movie, but it is in fact a digital currency, and it looks like it might actually become a thing.

In 2008, Satoshi Nakamoto wrote a paper titled Bitcoin: A Peer-to-Peer Electronic Cash System and Bitcoin was born. Nobody knows who Satoshi Nakamoto is since it is a pseudonym. Nakamoto, and many others believe that having a central bank is bad for our economy and one day the currencies of the world will no longer have value. They also believe that financial transactions should be able to occur between two people without government intervention or regulation. This is the main purpose of a digital currency. It allows for any transaction to take place directly between two people or entities without passing through government controlled financial institutions.

Say you wanted to buy a French Villa for 400,000 Euros. You might work through a bank to get the funds verified and sent to the seller. It would take weeks to complete this transaction and there would be massive fees and tons of paperwork. Or you could send some bitcoin directly to the buyer and you’re done in a few hours. Digital currencies make large foreign transactions a cinch. The criminal underworld loves digital currencies. In 2011, WikiLeaks began accepting bitcoin for donations to continue to support their operation of getting secrets and leaking them on the internet. And recently we saw the Colonial Pipeline have their computer systems hijacked and ransomed back for bitcoin.

Bitcoin is acquired in one of two ways. You either buy it from someone else, or you mine it. Buying it is pretty strait forward. There are exchanges and bitcoins are bought and sold just like any other currency or security, like stocks and bonds. But the more exciting way is through a process called mining. Two things happen when mining for bitcoin. First, as a miner you are auditing bitcoin transactions. And second, you are trying to play a version of “guess how many fingers I’m holding up.”

One of the first challenges with crypto currencies is the verification process. Because of their digital nature, they were initially prone to hacking and copying. In 2010, an unauthorized transaction created 184 billion bitcoins. It was caught and fixed, but it exposed a vulnerability. When you send bitcoin to that seller of your new French Villa, you need to know that the transaction is legitimate. Miners are therefore acting in essence as auditors of such transactions. Using massive computing power, miners are verifying bitcoin transactions to ensure the validity and integrity of the bitcoin network.

The second thing they are doing is trying to guess a massive number. Bitcoins are awarded to miners who are working hard to guess a hexadecimal number. This number has 64 digits with 16 possibilities per digit. It takes massive computing power and time to essentially guess the number. Whoever guesses the number first or comes closest without going over wins the number of bitcoins associated with that math problem, or bitcoin block. It’s really simple, but extremely costly. The computers use massive amounts of energy and it is estimated that today it costs as much as $4161 to mine one bitcoin. It takes 10 minutes to guess a block, or problem, therefore having roughly 144 blocks guessed per day. Currently the reward is 6.25 bitcoins per block. This amounts to an average of 900 bitcoins harvested per day around the whole world. Since there are roughly 1 million bitcoin miners in the world today, the odds of winning a bitcoin block and being rewarded the coins very, very slim. But each miner still has to pay the power company for the chance to win the block. Miners often join mining pools where they get to share in the bitcoin rewards.

There are currently 18.718 million bitcoins in circulation. There can only be 21 million bitcoins in existence according to the rules of bitcoin. Because the bitcoin blocks are halved every 4 years (the next time is 2024), it is estimated that the final bitcoin will not be mined until the year 2140. These rules are controlled by the bitcoin network of which the miners get to vote. Things can change in the future which adds to the volatility of the bitcoins.